Choosing electric vehicles is a critical way consumers can support a cleaner climate. The energy mix used to power those vehicles matters.

The mass adoption of electric vehicles has the potential to be transformative in the collective fight against climate change and Canada has announced plans to ensure all vehicles will be electric by 2030. But while the transition to electric cars is a critical way consumers can reduce their carbon footprint, the energy mix used to power those vehicles matters.

In Saskatoon for example, the average battery or plug-in electric vehicle powered from the grid emits 146 grams of CO2 for every kilometre driven. But in Toronto, that same car powered from Ontario's cleaner grid would emit just 8.1 grams of CO2/km. With one of the cleanest grids in North America, Ontario’s electric power producers are maximizing the impact of the climate-conscious decisions Ontarians make.

All told, for every 1 million cars that transition to being powered by Ontario’s clean electricity instead of gasoline, the Canadian Energy Regulator estimates we can remove over 2.5 million tonnes of CO2 from the atmosphere every year — roughly the equivalent of phasing-out coal-fired power generation in the province of New Brunswick.

To learn more about how electric vehicles can power a cleaner future, visit Ivy Charging, Ontario's largest, most-connected EV charging network. Or visit Plug'n Drive, a non-profit organization committed to accelerating the adoption of electric vehicles in order to maximize their environmental and economic benefits. 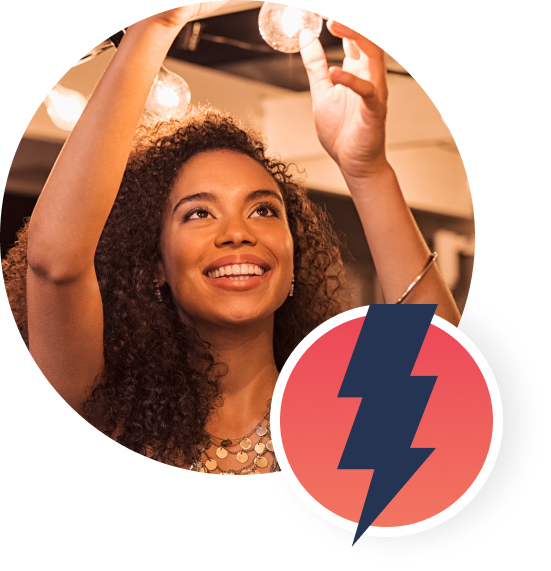 Sign up and show your support for a clean, #MadeInOntario electricity system that will power our province towards a cleaner economy and maximize the climate-conscious decisions Ontarians make every day.

Thank you! Your submission has been received!
Oops! Something went wrong while submitting the form.